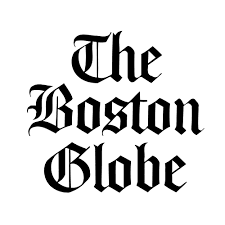 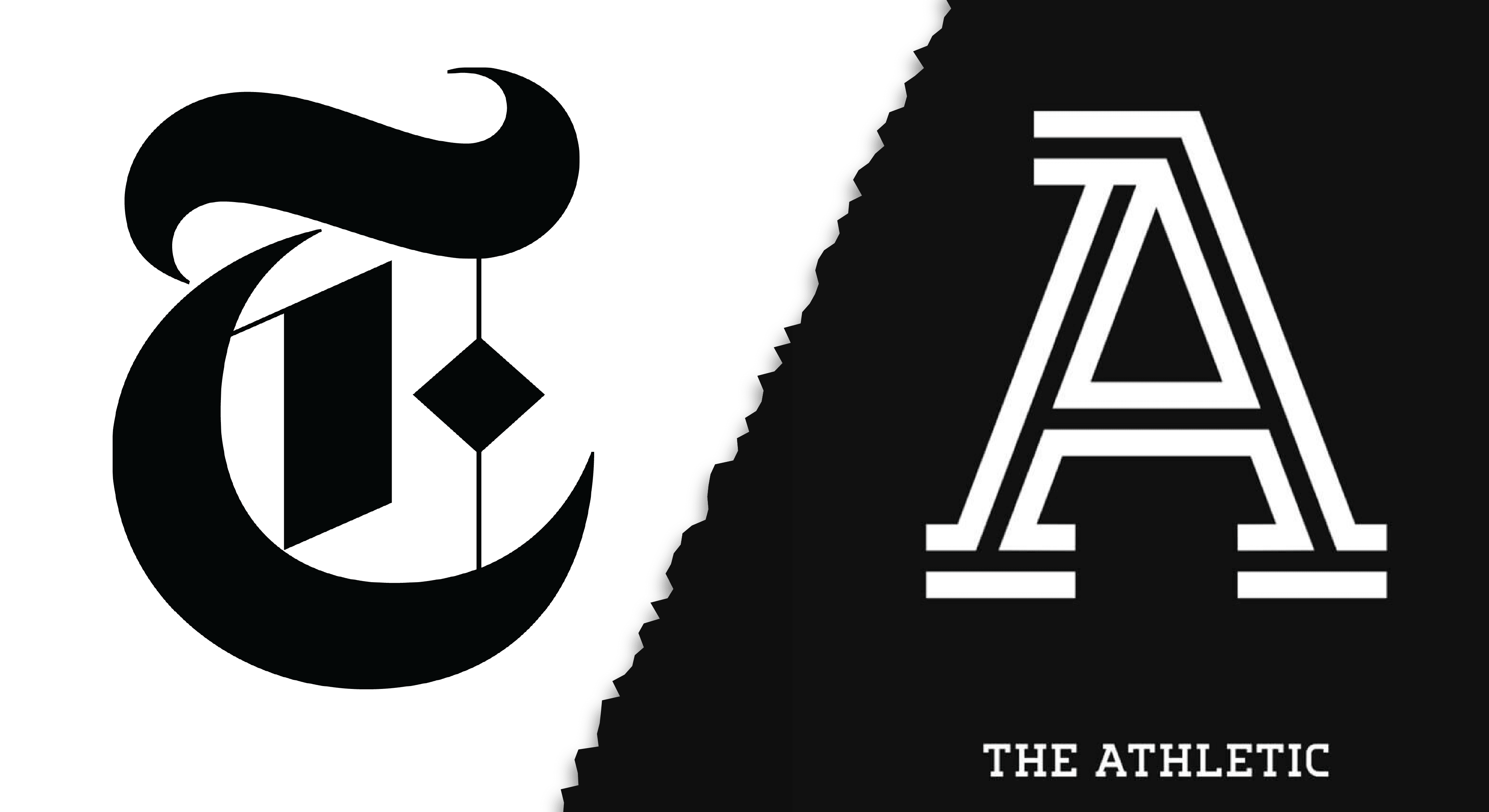 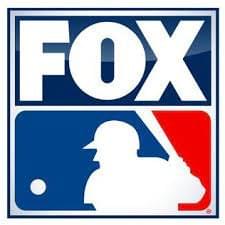 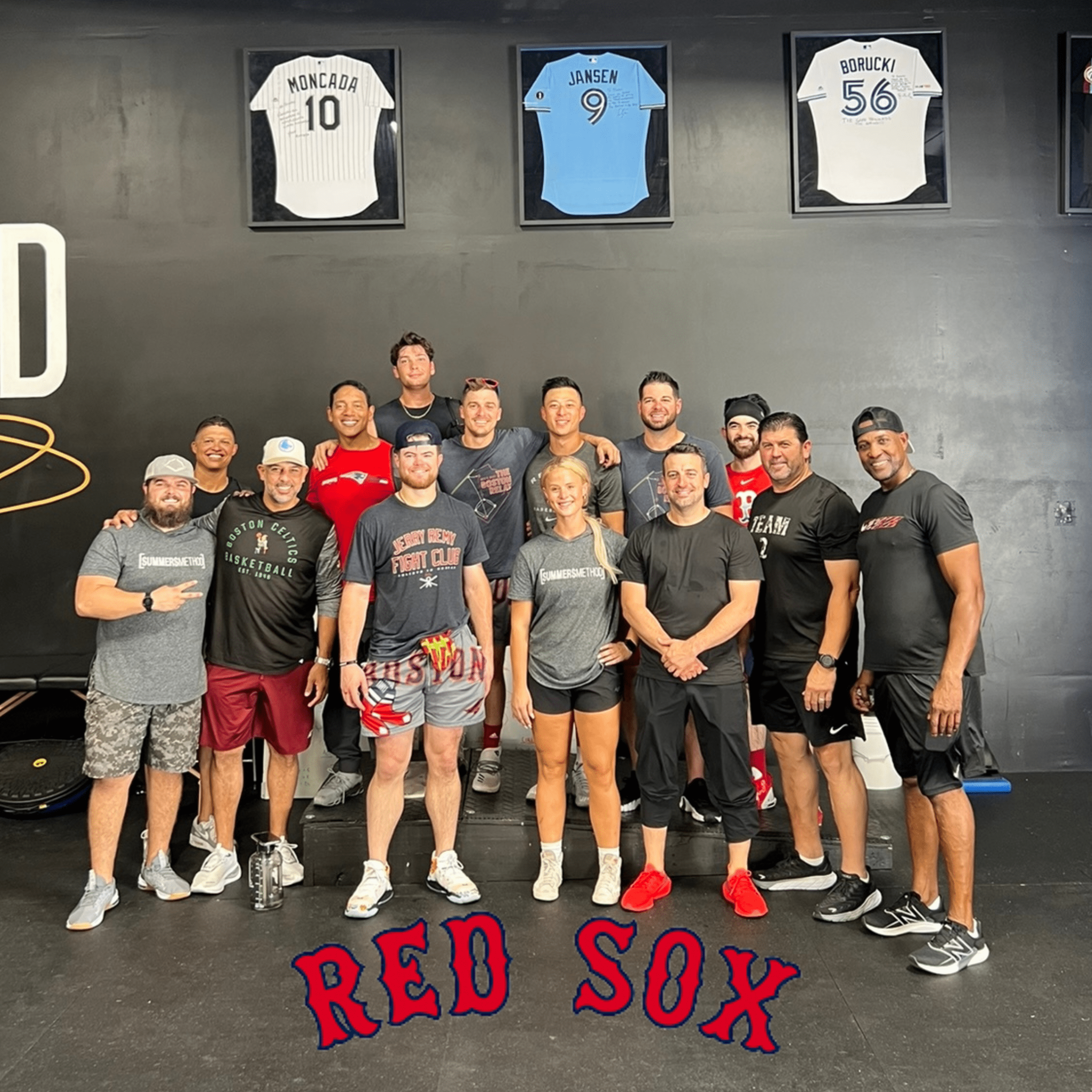 SUMMERSMETHOD HOSTS BOSTON RED SOX
" ST. PETERSBURG, Fla. — The Red Sox did things a bit differently Tuesday for their pregame preparation. Instead of hitting on the field, a handful of Sox players did their pregame work at Summers Method Performance Center, a training facility in Bradenton, Fla. Tommy Pham, who played with the Rays for parts of two seasons, used to train at the facility and told manager Alex Cora about it."
-By Julian McWilliams Globe Staff,Updated September 7, 2022, 12:11 a.m. 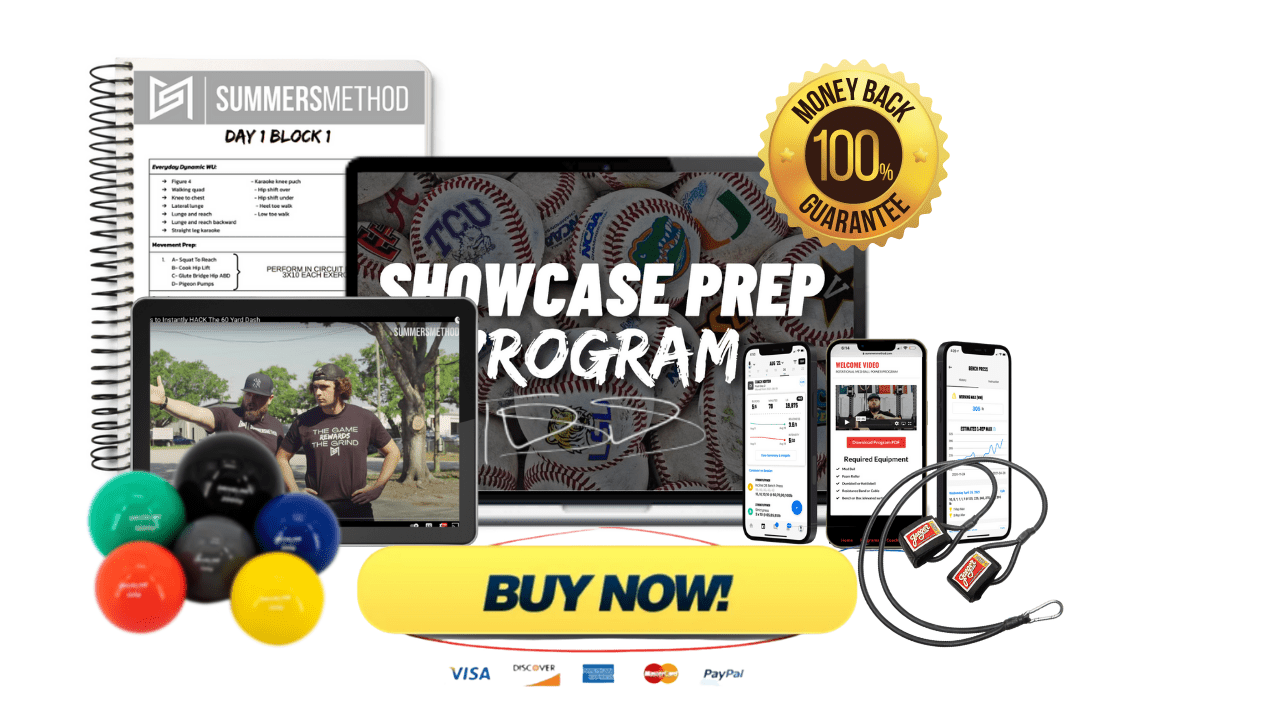 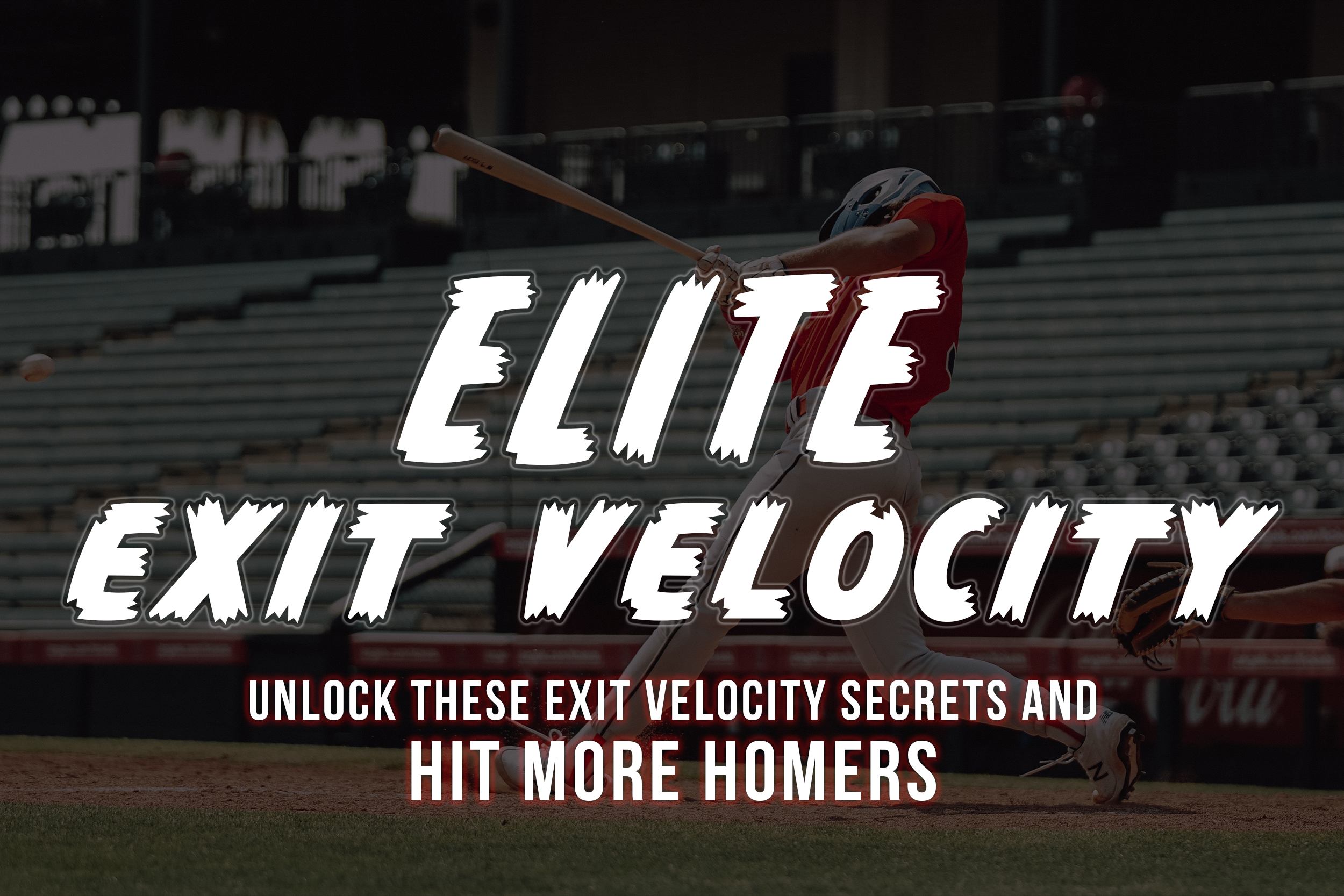 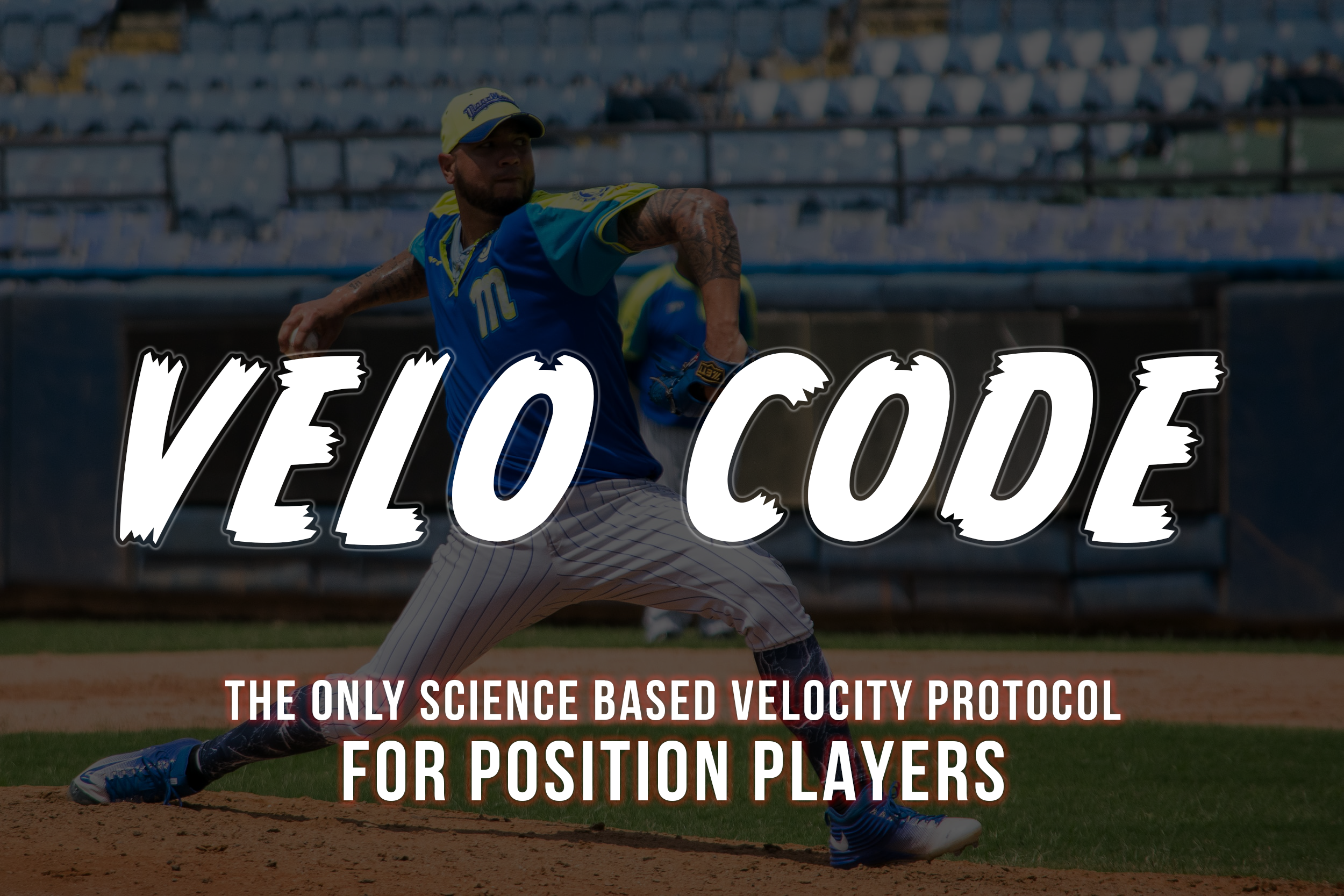 Who is Thomas Summers?
Thomas Summers is the founder and owner of Summers Method.
Summers holds a Master’s Degree in Kinesiology with a focus on Exercise Science.

Over his career, he’s had the opportunity to work side by side with the best strength and conditioning specialists in the industry along with top tier major league ball players throughout the league.

Through his research and development over the past 5 years and more than 10,000 specialized hours of working in player development, he created the Summers Method. 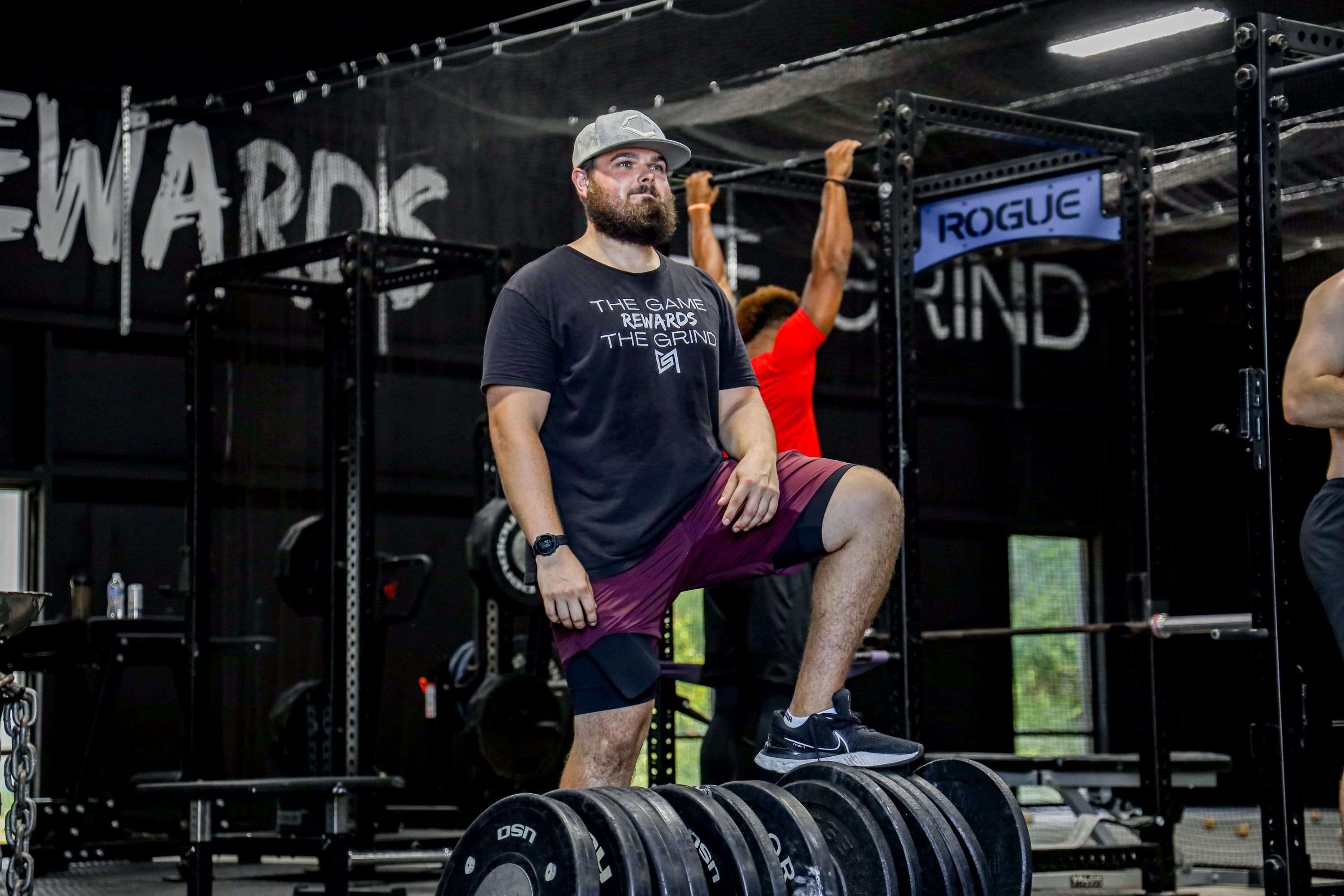 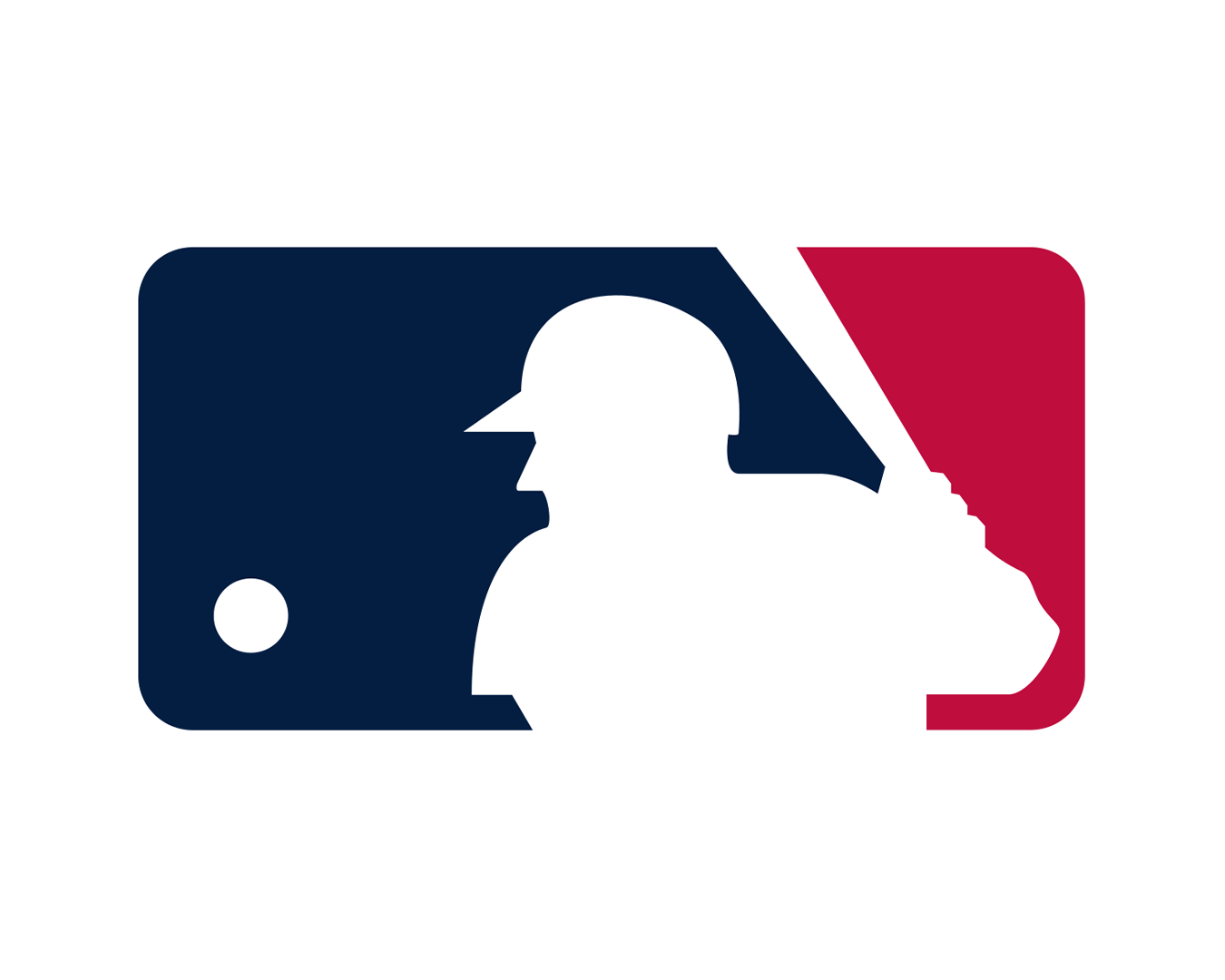 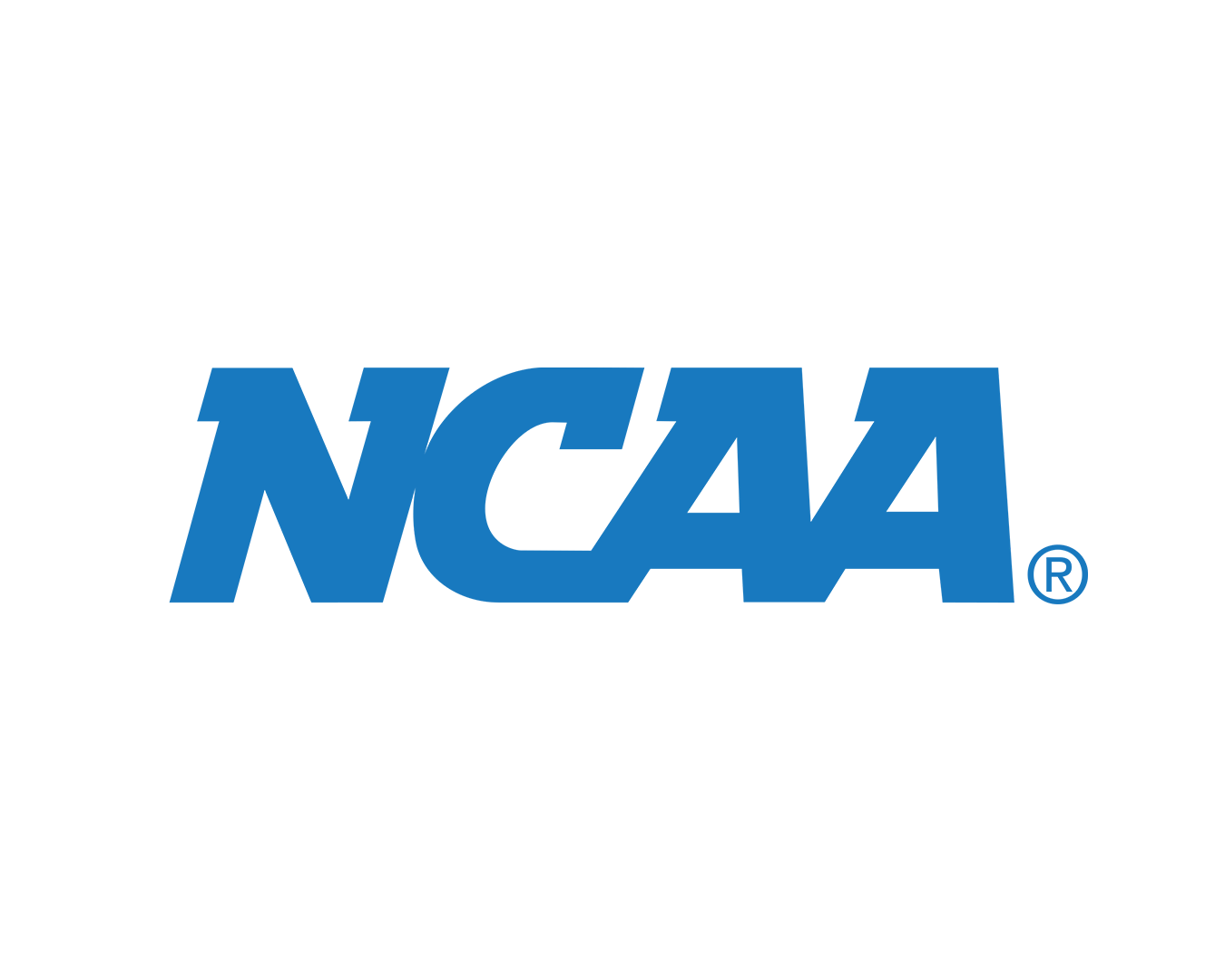 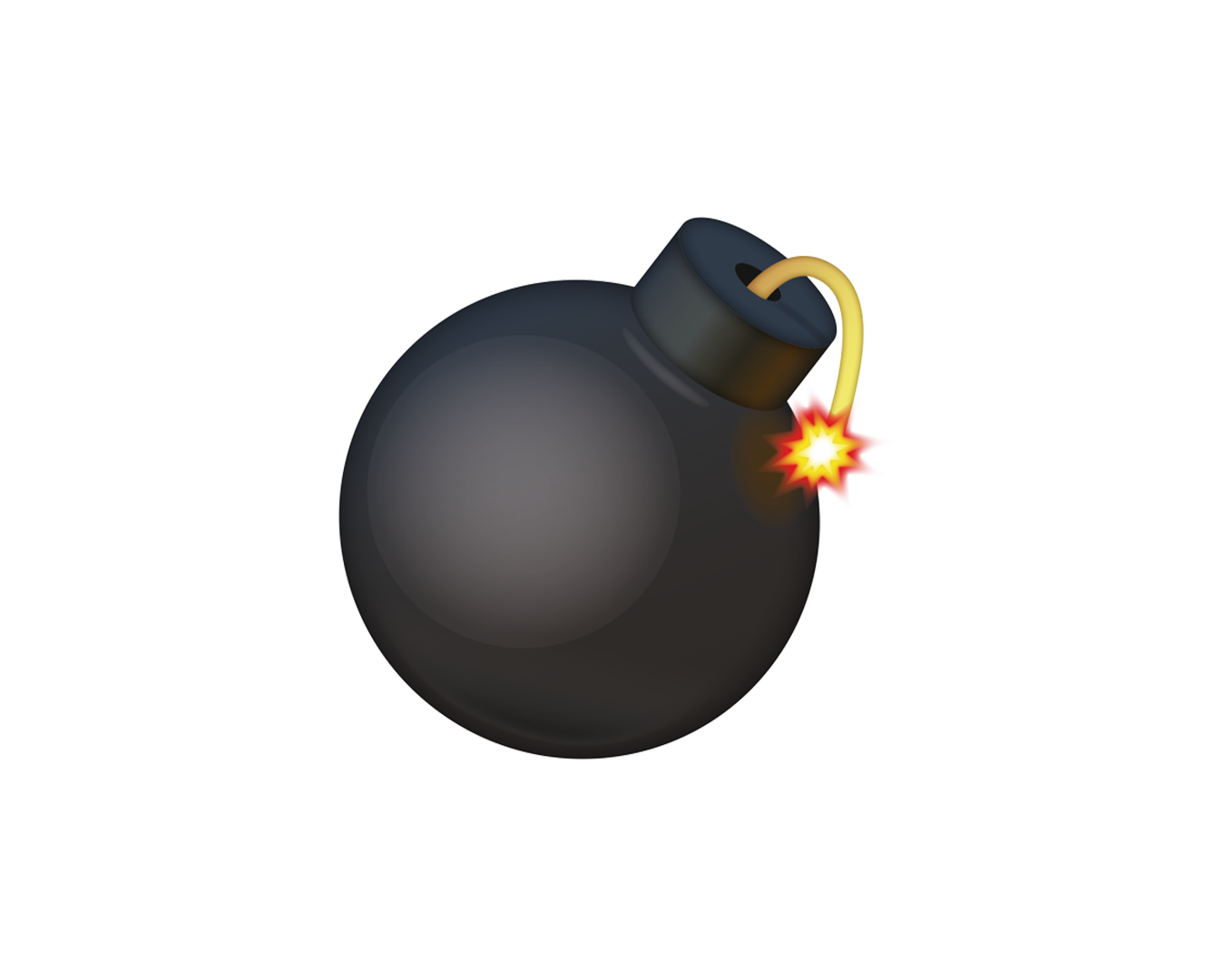 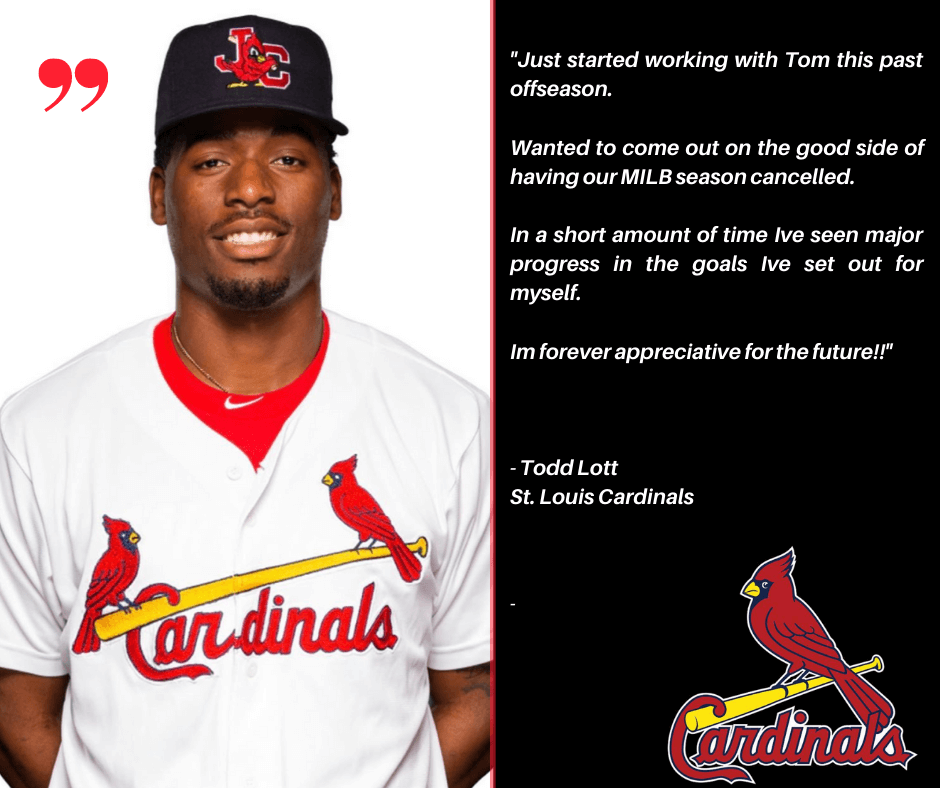 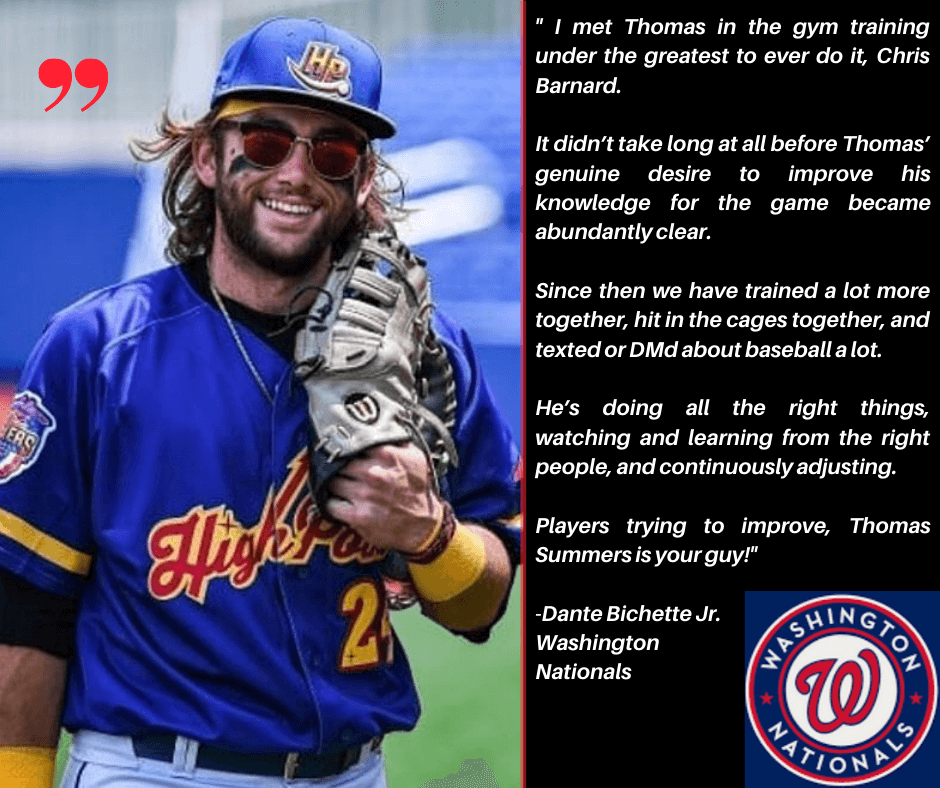 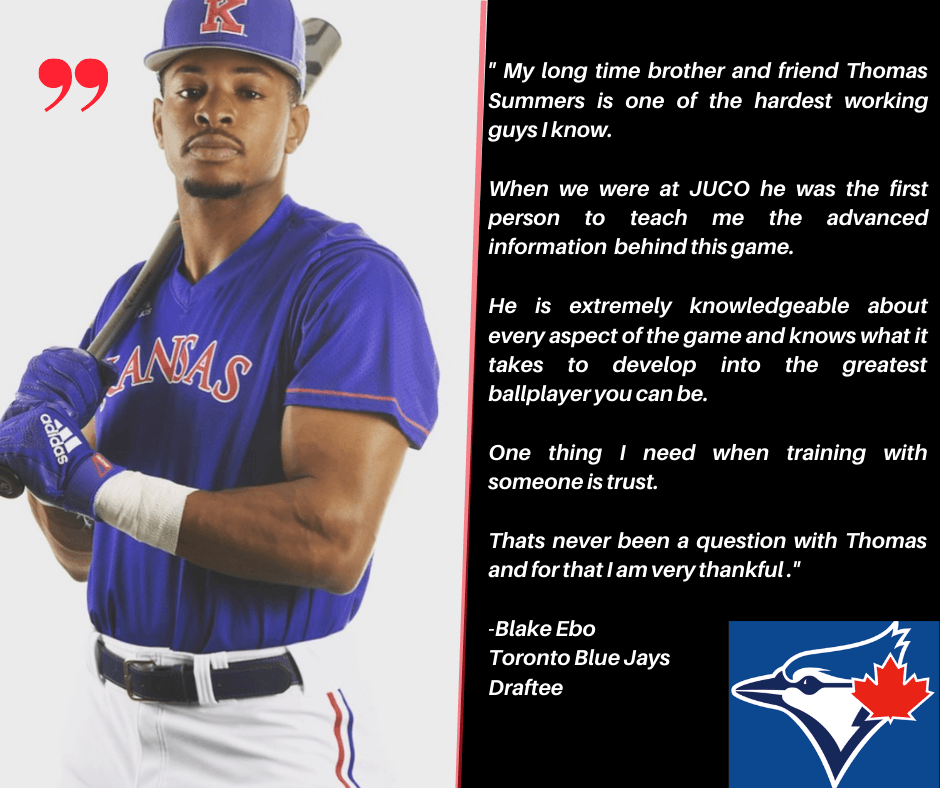 I'm dropping tons of knowledge on my YouTube channel! You'll find program breakdowns, training tips, and motivational content with real elite athletes that I'm training. All of these videos are FREE and I'm currently putting out two videos a week. So lock in!
SUBSCRIBE 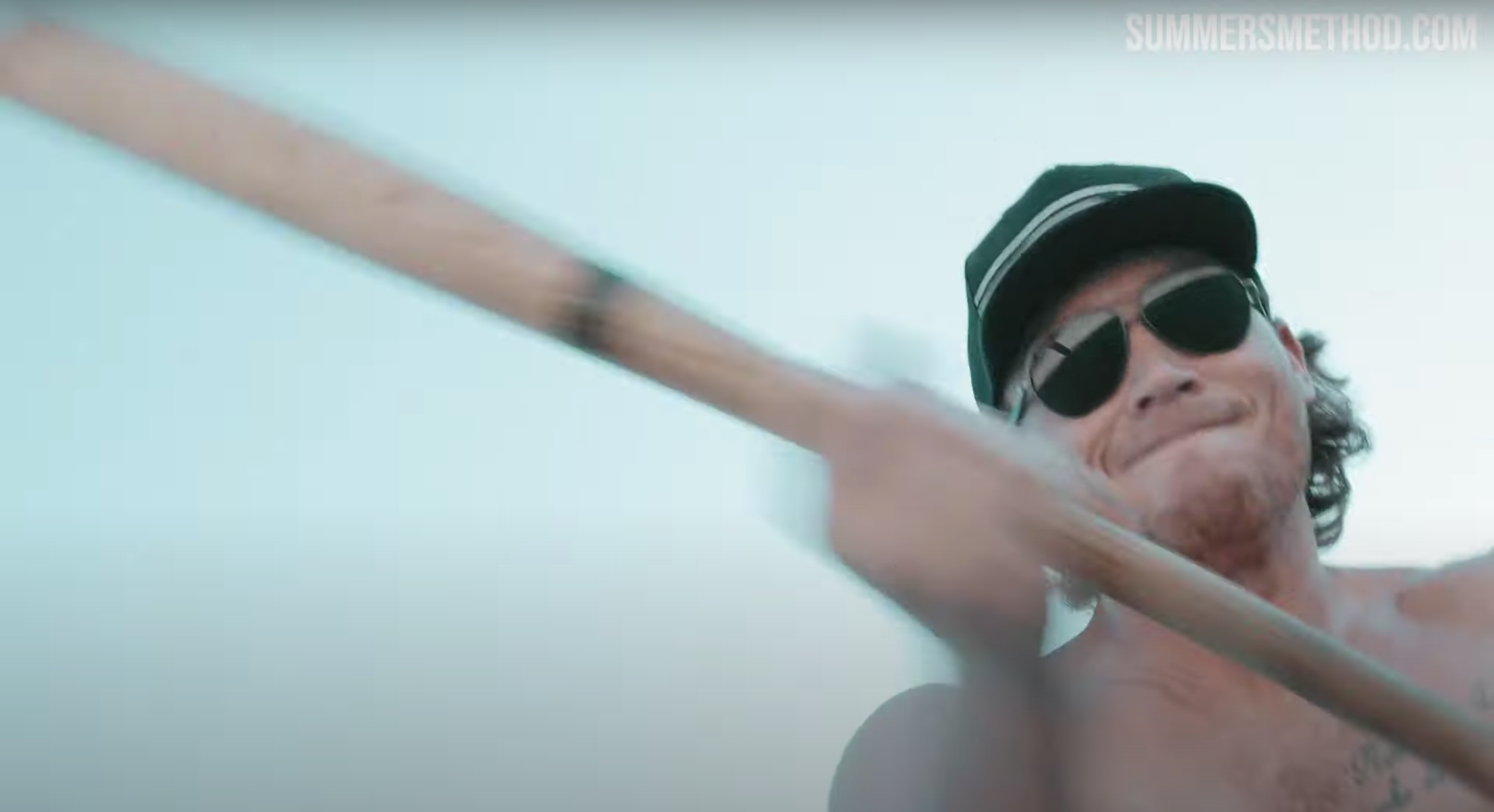 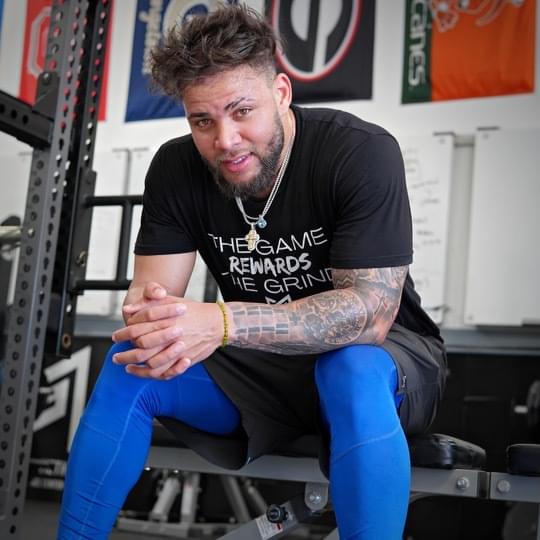 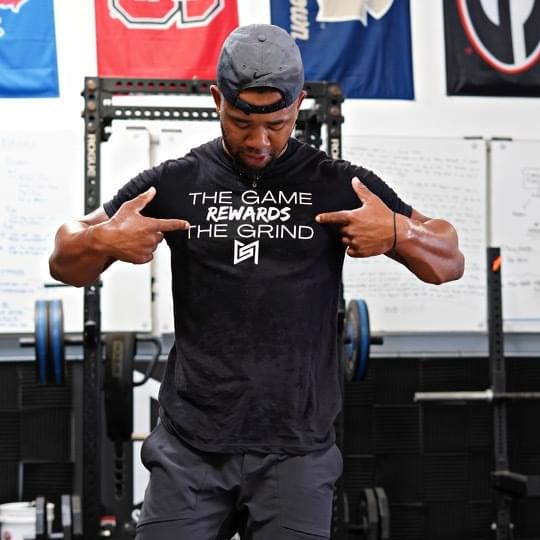